The current flooding of the River Murray is causing over 165 Gigaliters of water a day coming through the Murray Mouth (20.5km east of the CRSLSC) and into the surrounding areas, specifically the ocean. Due to the massive influx of water our coastline is changing, sand is being displaced and sandbars are being moved to unusual locations. This has impacted rips, tides and currents and caused rips in places where none previously existed. In the area where the patrol flags are typically located, flash rips have started to appear frequently but also not staying in that location for the whole day. This means that not only when setting up for patrol but also throughout the day, the patrol must be vigilant to check the flagged area for rips.

Surf Patrols are undertaken each Saturday, Sunday and Public Holiday from October to April.  The Patrols normally consist of several qualified Surf Life Savers maintaining a monitored area on the beach at Chiton Rocks, along with some roaming patrols from Port Elliot in the east to Victor Harbor in the west. 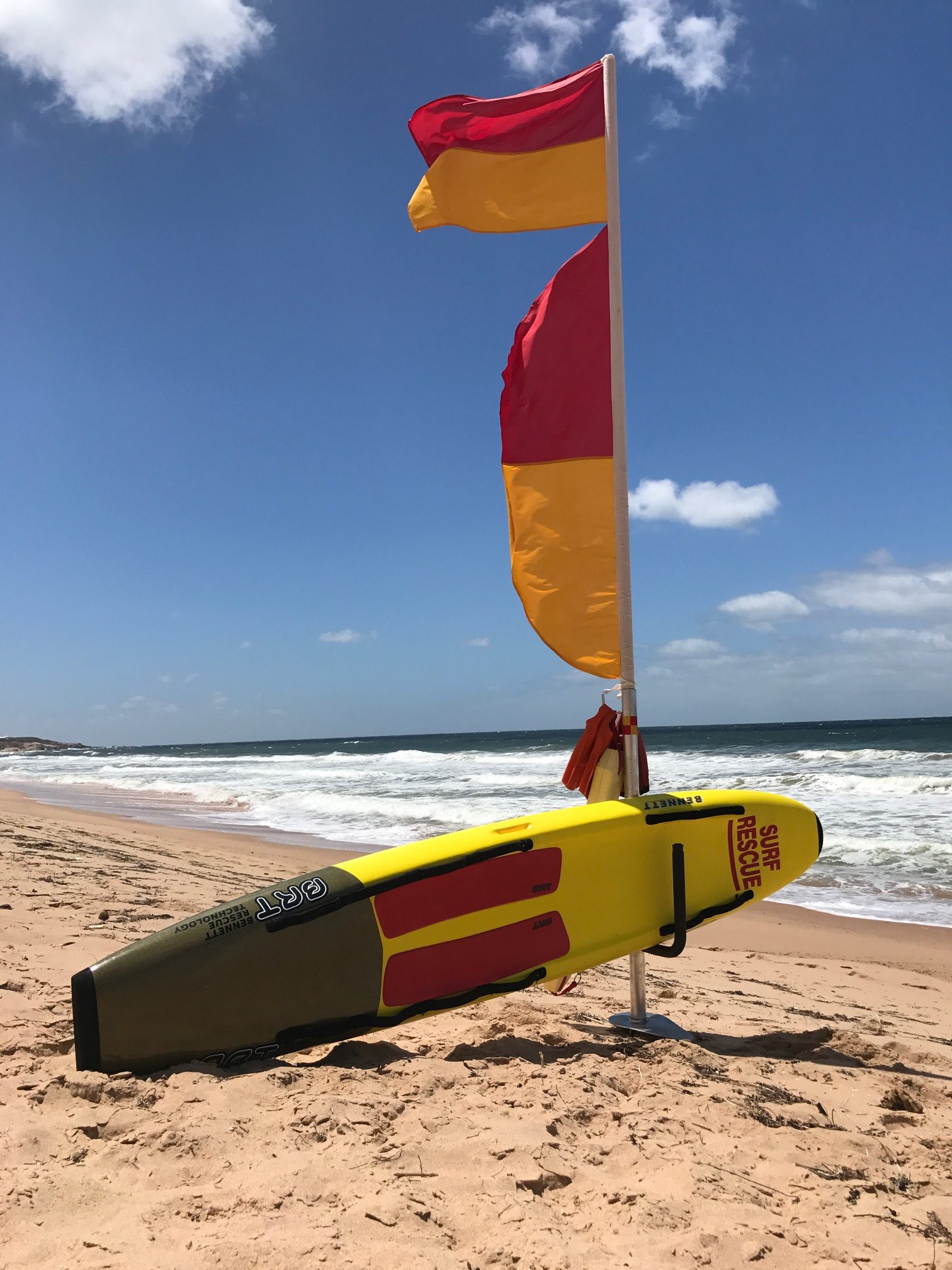 When on patrol, club members have radio communication links with SA Surf Command and hence are on call to assist with other State Police and Emergency Service organisations.  Members utilise a variety of watercraft and 4WD vehicles to assist with coverage of the Chiton Rocks area.

The club encourages all patrolling members to enter into the the official SLSSA club, state and national competitions. For more information contact Noah O’Callaghan, Will Bamber-Piper or Lucas Schroeder.

There is now a formal policy for all members who chose to become competitors.